A record was made and released in 2006, involving some of the members of today’s band setting. JONO as a band started out at that point and has carried on ever since.

Singer and songwriter Johan Norrby has been singing, writing and playing music in countless bands and projects over the years – which very much goes for all of the guys in the band. The guitarist, Stefan Helleblad, is also a member of Dutch symphonic rockstars Within Temptation. The drummer Nicka Hellenberg actually played all the drums on Within Temptation's album "The Unforgiving" and is involved in several band settings and recordings. Both keyboard player Johan Carlgren and bass player Janne Henriksson are frequently hired for both live and studio sessions. Leo Olsson – also a busy musician – joined the band  in 2015.

JONO’s music is maybe  best described as melodic hard rock with symphonic and progressive elements -  based on strong melodies and  bombastic arrangements. Dynamics and a contemporary, fat sound are  important ingredients of the JONO recipe.

JONO’s music has been compared to great artists like, in example, Queen, Supertramp, Kansas, Journey and Sparks – but above all the band has got a lot of credit and praise because of its unique sound and performance.

After the success with the two independent released albums "REQUIEM" (2013) and "SILENCE" (2015) the band signed a deal with  Frontiers Records S.r.l.   The first Jono album on the Frontiers  label, titled "LIFE" was released  December 1st 2017 and right away got a massive amount of great reviews. 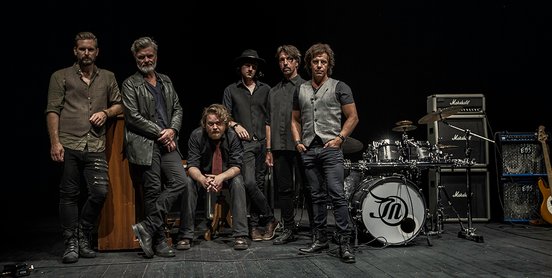 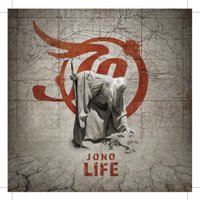 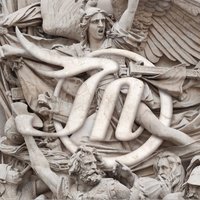 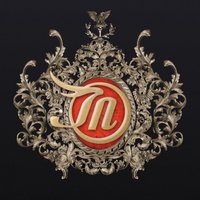 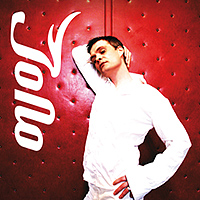